The Polish Football Foundation in cooperation with UEFA FOUNDATION for children invited 2,300 children and young people for a free football session to Kinoteka at the Palace of Culture and Youth.

On the big screen we showed children the best documentary films, touching on many topics and stories, told through the prism of their beloved sport – football: Ronaldo, In the heart of the Tricolor and I Want More! 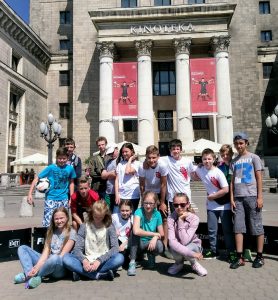 After each screening, the coach being member of the staff of the youth representation of Poland U-20 was having a 25 minutes interactive session providing knowledge about the values of football and sport. Every kid participating in the session has receive a specially produce leaflet to remember the the main aspects of the presentation after screening. 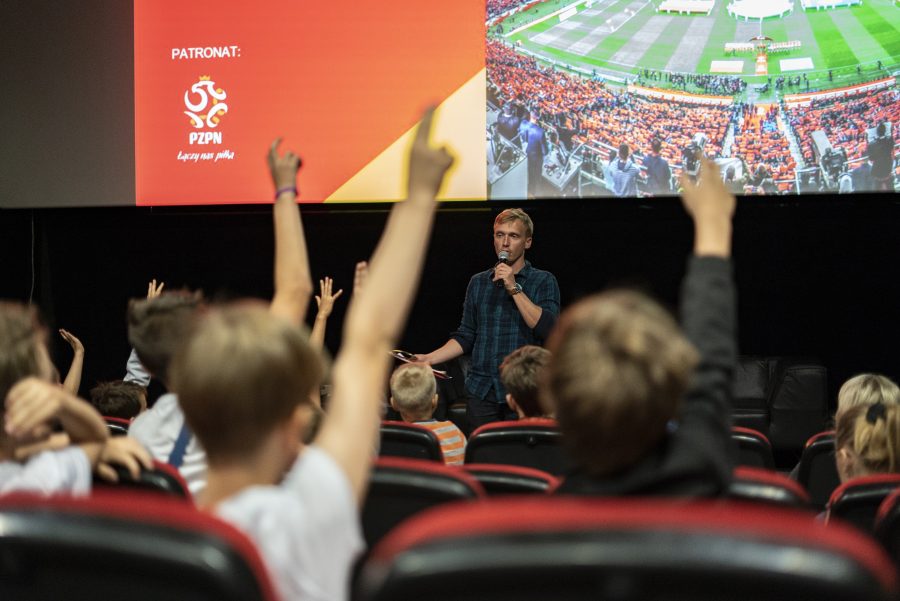 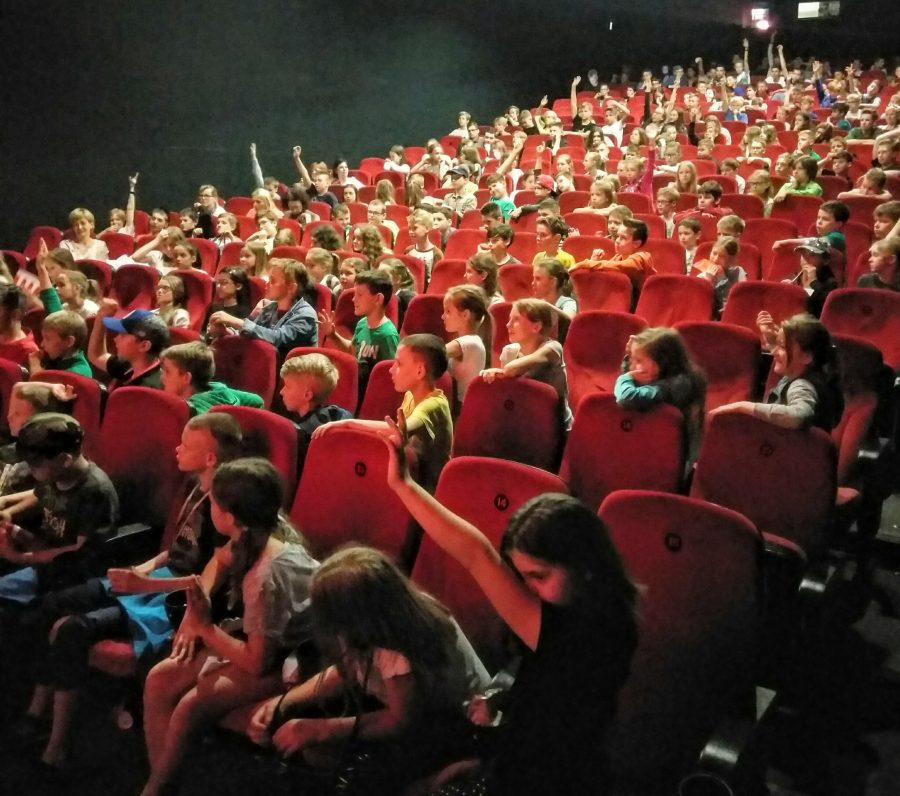 All children received football shirt and in the competitions they won the balls. 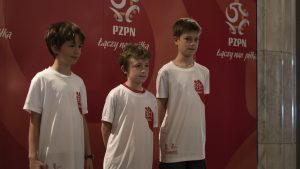 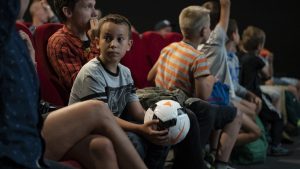 Outside the cinema the children attempted their strength with the football from Lotar Football Freestyler. 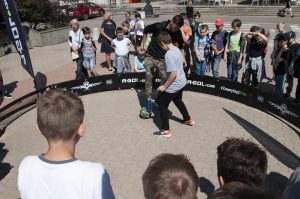 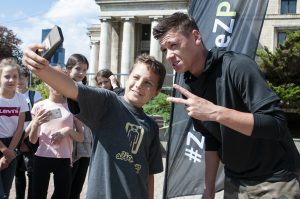 Inside the cinema we have installed 8 professional kiosks with football e-games for kids do play between the films. In addition to that there was a place with VR stand allowing to be inside of football game 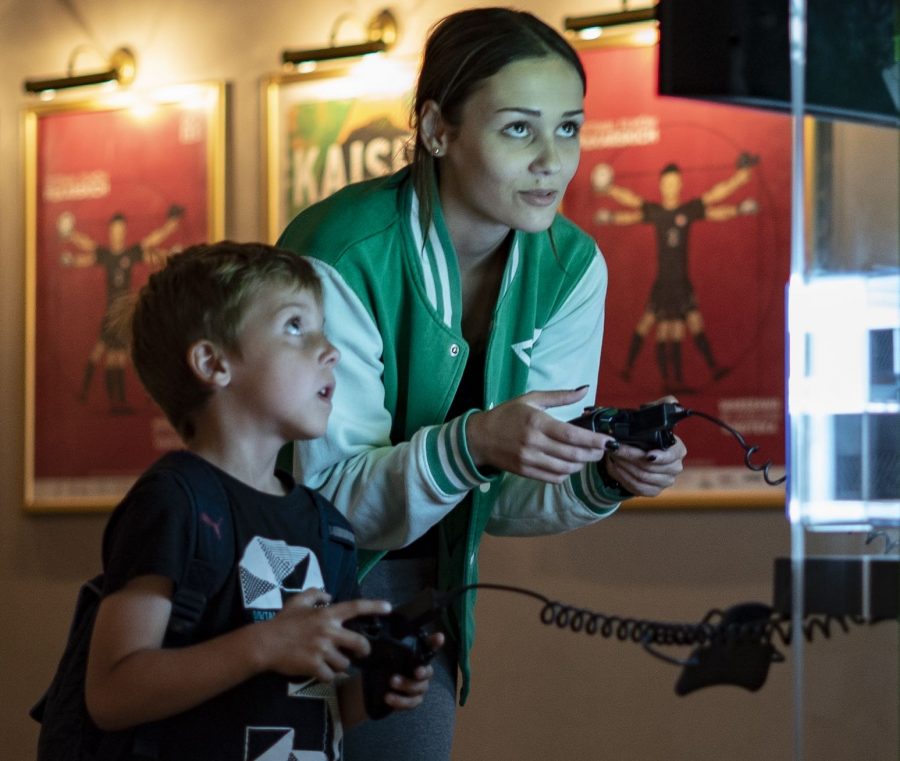 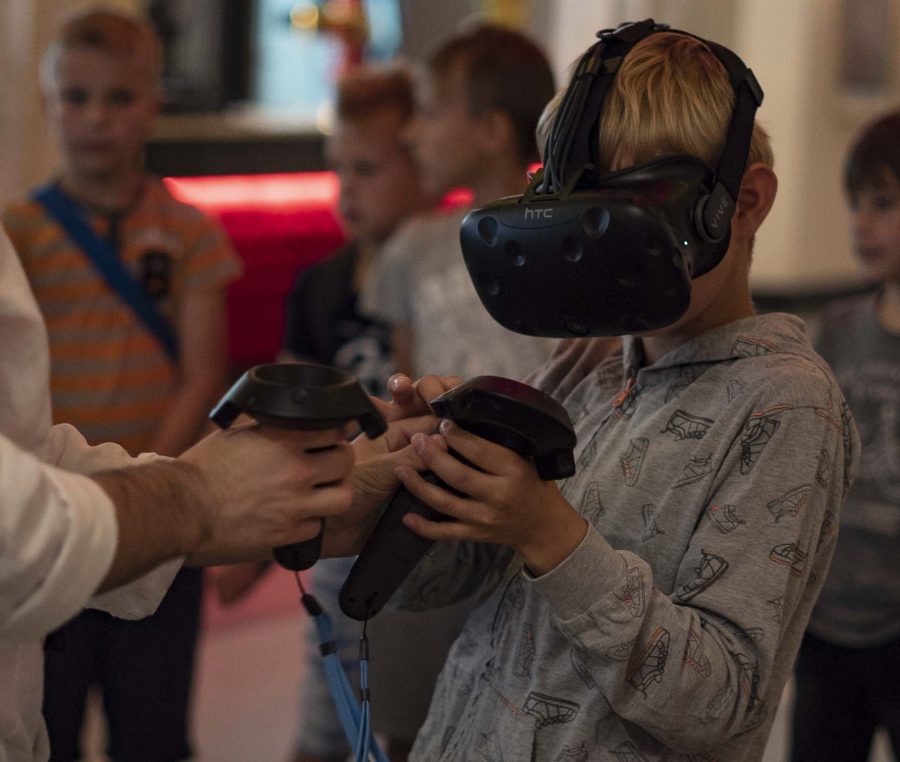 By the end of June, with UEFA FOUNDATION we implemented the second stage of our project:

over 1400 primary school’s pupils participated in trainings with trainers dedicated by PZPN.

Schools that have applied for training received Nike balls. 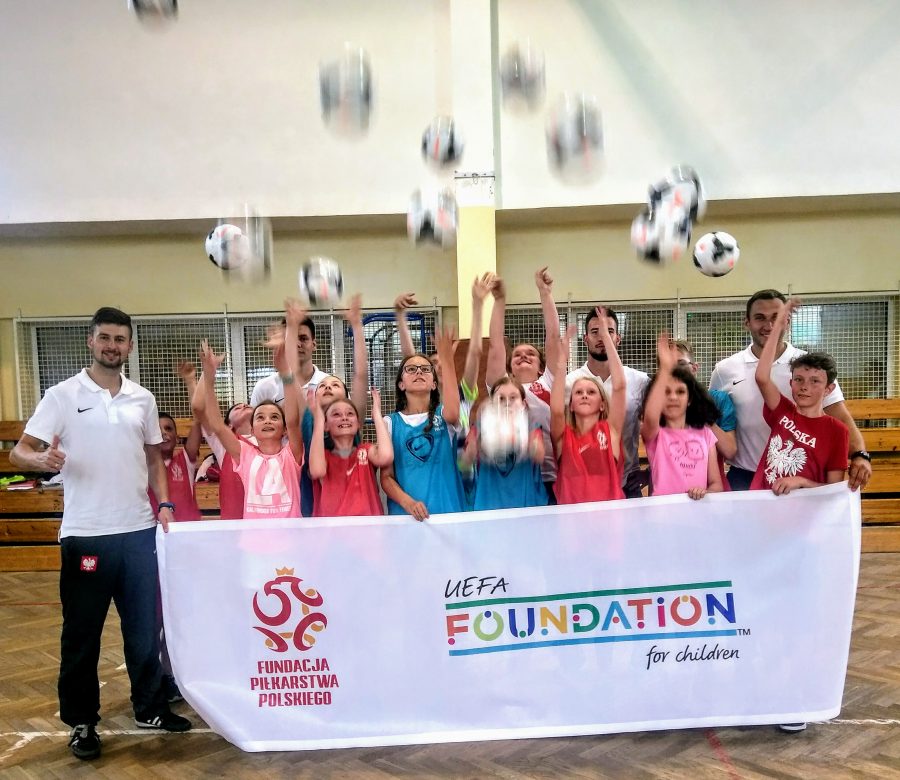 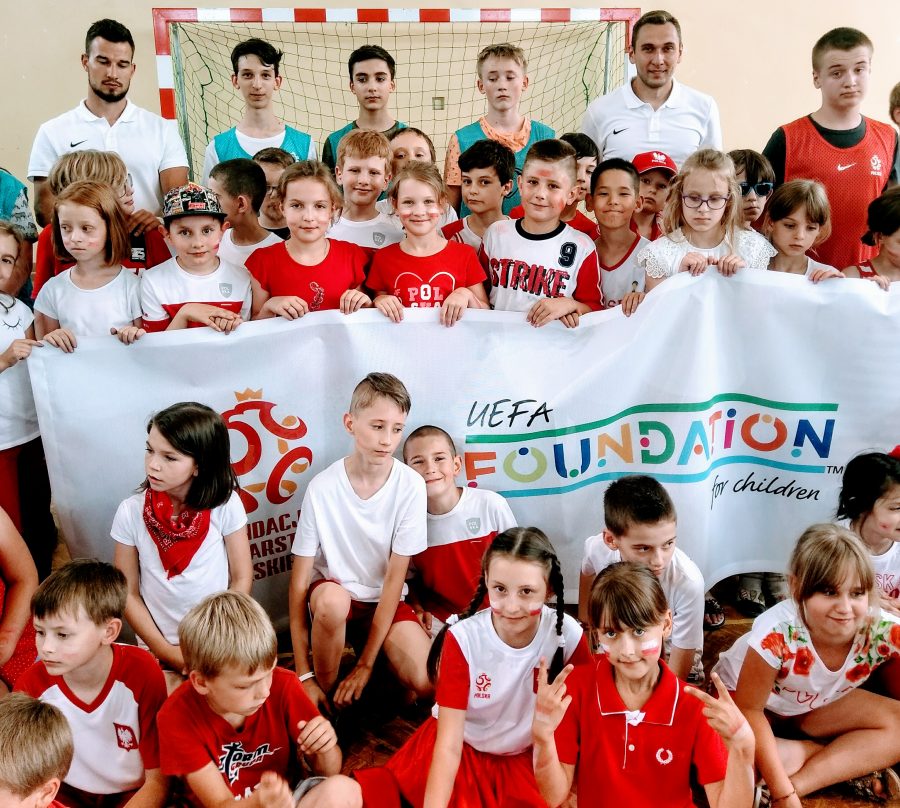 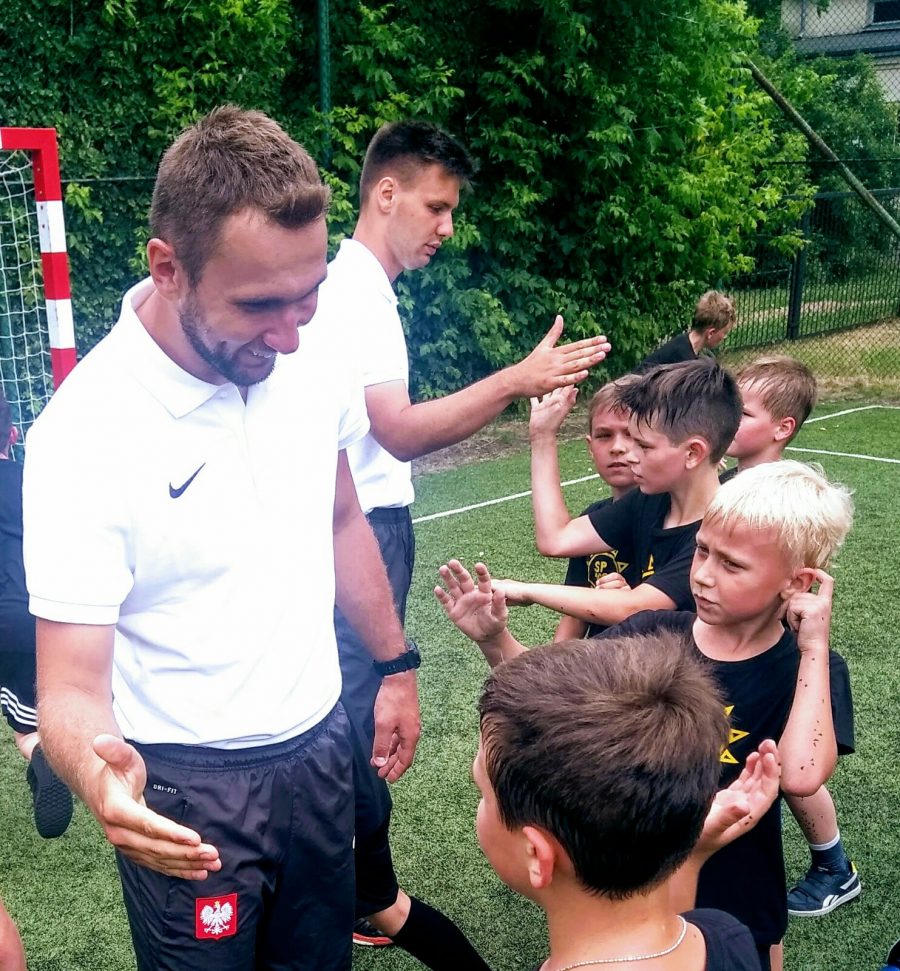 We are glad that a significant number of training participants are girls. 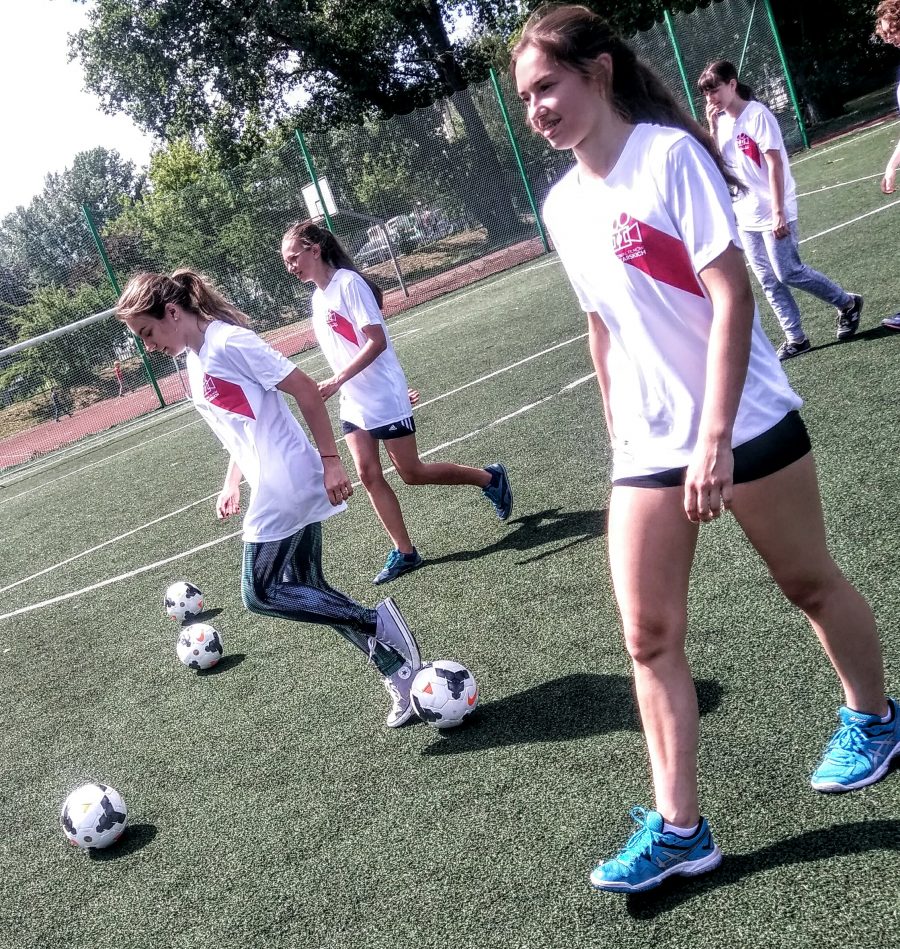 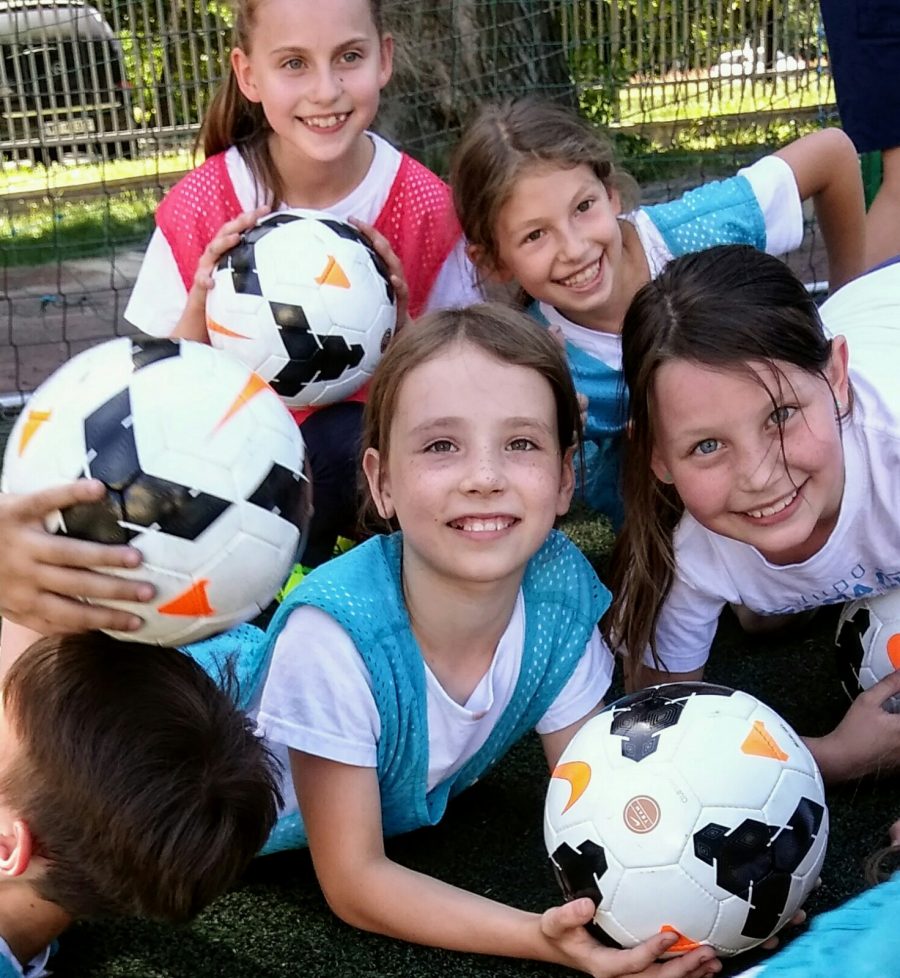 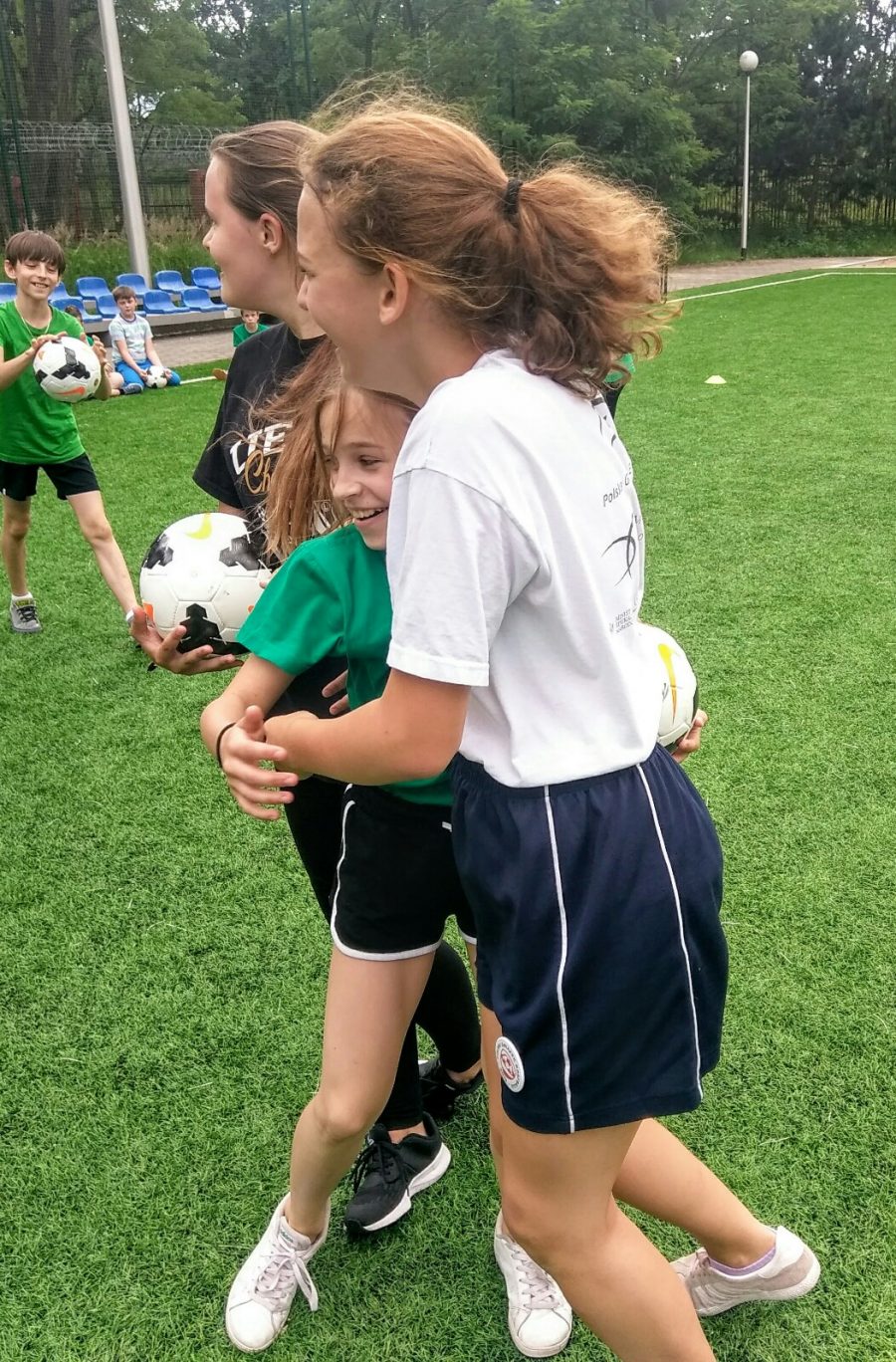 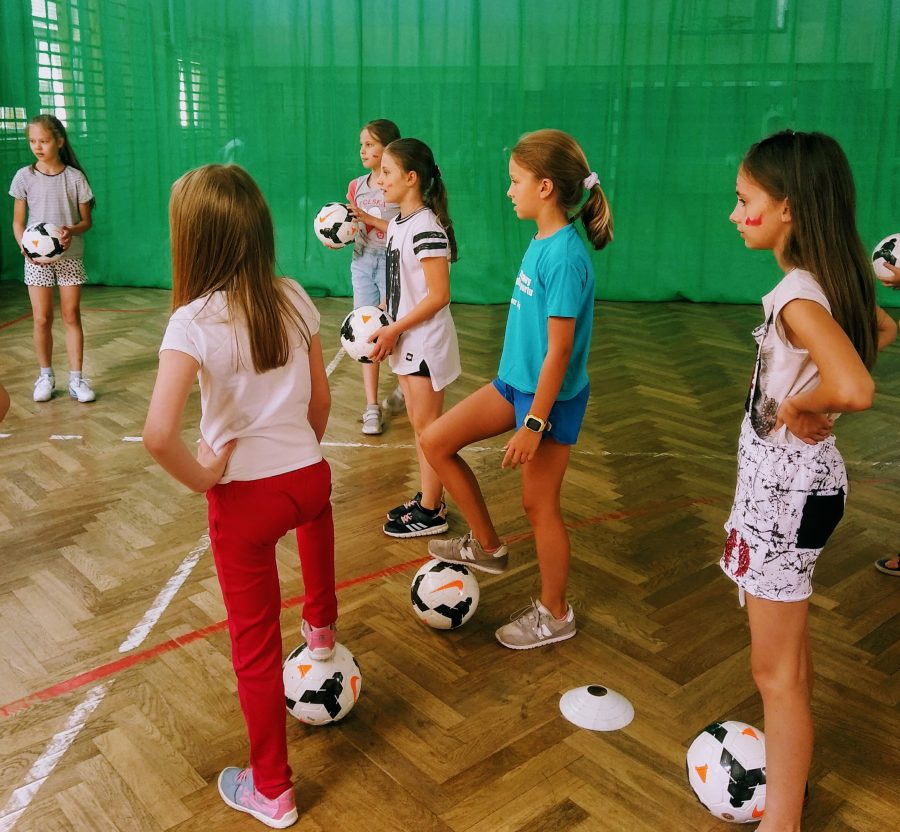 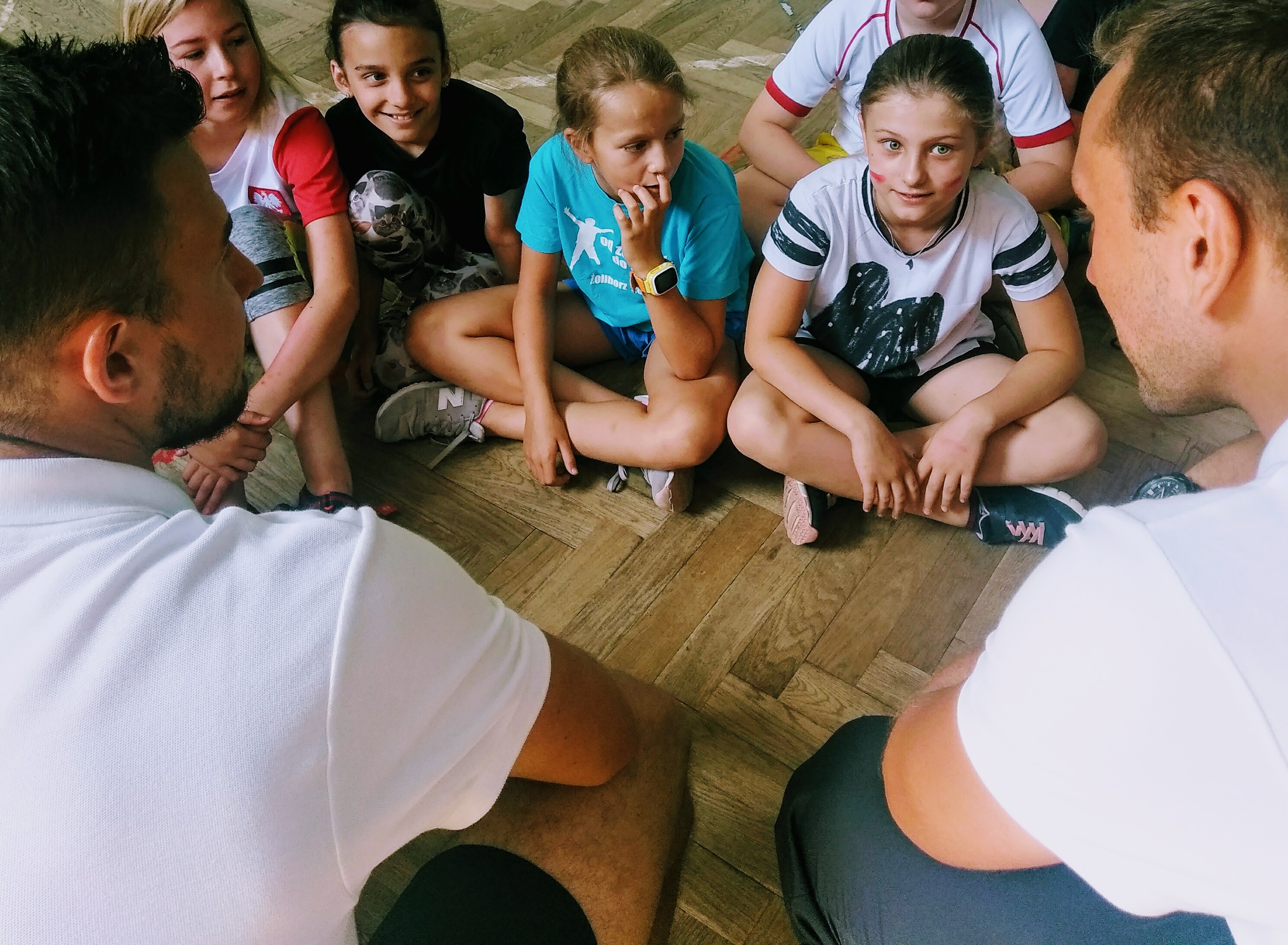 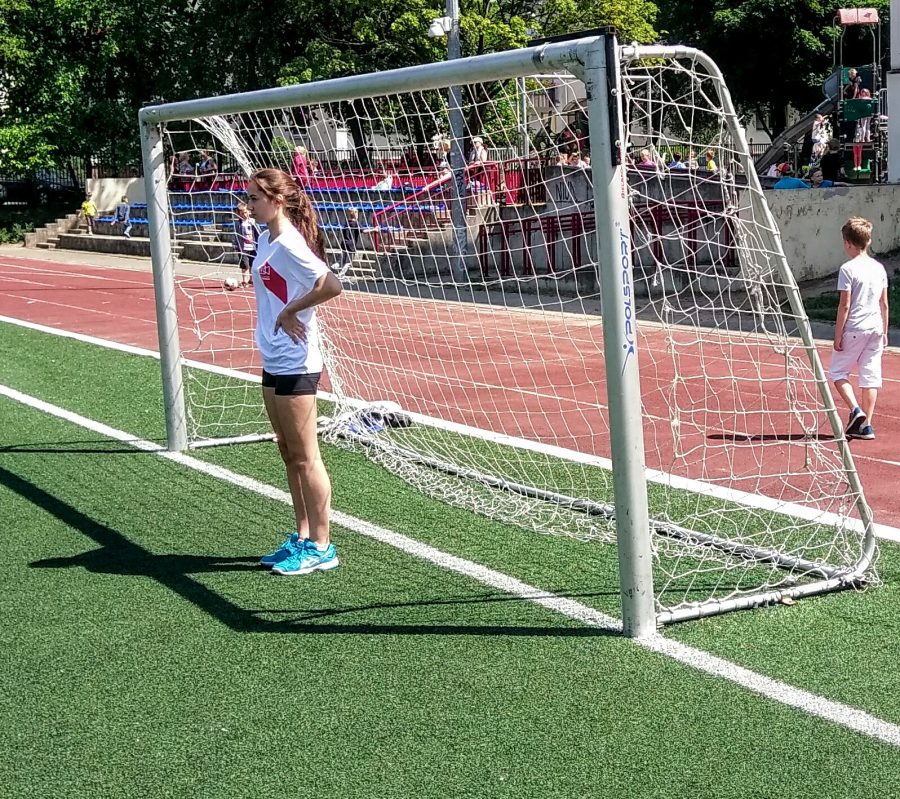 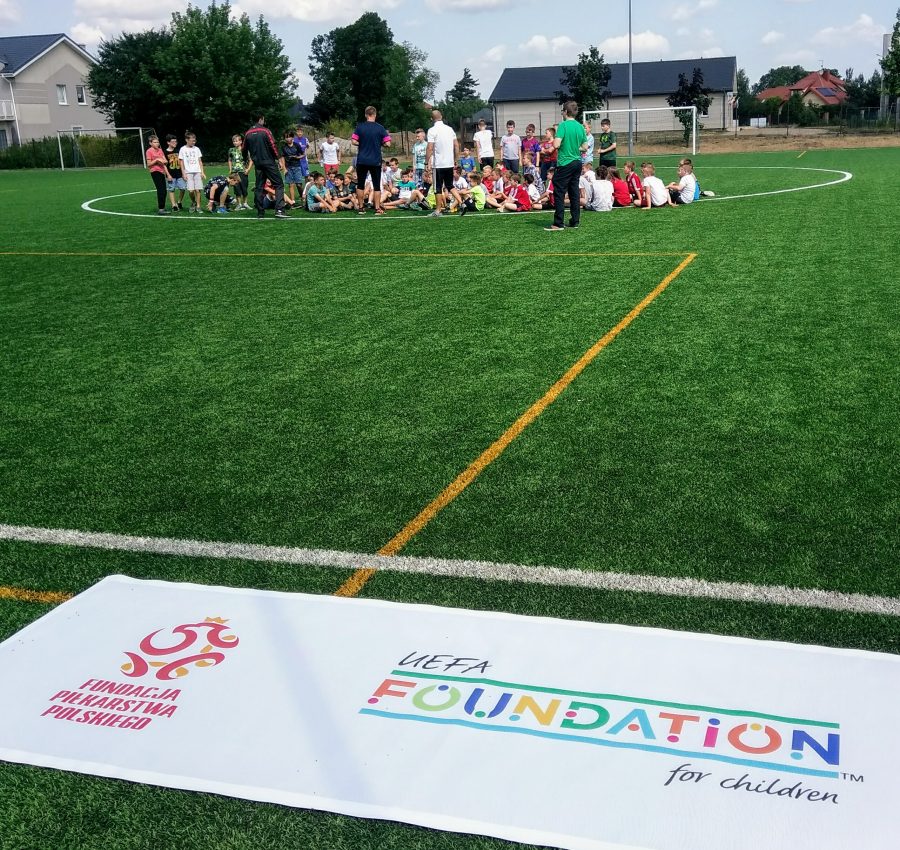